What is 21st Century Learning? 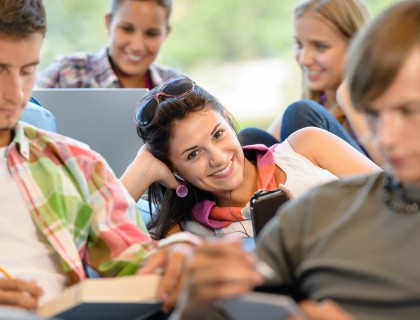 10 Apr What is 21st Century Learning?

I was speaking to a respected colleague the other day and she said something that really got me thinking!  “Teachers today have lost their way,” she claimed with absolute conviction.

Her comment has been going round and round in my mind for days now, puzzling me and prompting me to genuinely reflect on teaching and learning in the 21st Century.

We all know that the world is changing rapidly. Students today, Generation Z and Generation Alpha, are a whole new breed of thinkers and learners and their futures will be so different to ours. Sadly, research is showing that many schools from Australian schools right into international education institutions, are failing to engage, motivate and challenge their students.

Governments, education systems and universities around the world have rightfully invested countless hours and millions of dollars creating high quality curricula, guides and advice for schools and teachers. A quick Google search will actually overwhelm you with information on 21st Century Learning and 21st Century Skills. In fact, I believe the plethora of high quality information has overwhelmed and confused many teachers.

School Leaders need to take action. It’s time to think strategically and simplify! Establish a clear understanding of 21st Century Learning for your school and help teachers feel confident that they are on the right track.

If you would like assistance with 21st Century Strategic Thinking or Strategic Planning contact Maxine at Think Strategic for Schools.