Leading in the 21st Century 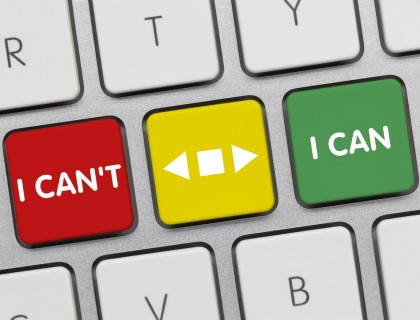 14 May Leading in the 21st Century

Many people around the world quote Henry Ford as a visionary innovator. Ford’s success was made in the 20th Century, in the industrial age. However, at the start of the 21st Century the Ford Motor Company was losing billions of dollars!

The famous American automaker was on the brink of bankruptcy in 2006.  The company was about to post the biggest annual loss in its 103-year history when Alan Mulally was appointed President and CEO and tasked to turn the organization around.

Mulally is widely seen as the person responsible for one of the most impressive corporate turnarounds in history. The Ford Motor Company has posted an annual profit every year since 2009, its stock price has rebounded, and a new corporate culture has transformed the way the organization works.

Rik Kirkland, from McKinsey’s New York office interviewed Alan Mulally late in 2013 and asked him to reflect on his leadership as President and CEO. Mulally has since retired from Ford in July 2014.

What can we learn from Mulally’s leadership experience to improve our 21st Century Leadership capacity?

So when it comes to 21st Century Leadership… whether you think you can, or your think you can’t, why not learn from Henry Ford and Alan Mulally and just do it!

If you would like to learn more about 21st Century Leadership why not attend ‘Leadership for the 21st Century’ Workshop. Register here.