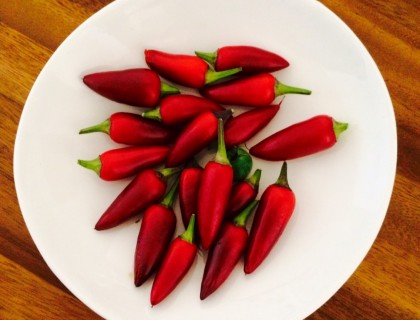 Posted at 13:30h in Best Books by Maxine Driscoll 0 Comments

I’ve read these books to help me on my journey to become a successful school leader. Starting with some light reading on self-leadership, the list progresses through life challenges and lessons learnt, adds a touch of Roman Philosophy and finishes with a call to action to help you become an extraordinary school leader. Most titles can be downloaded onto Kindle. I hope you find something that will inspire you.