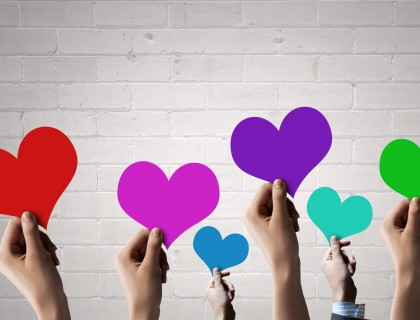 Posted at 15:56h in 21st Century Leadership, Self Leadership by Maxine Driscoll 0 Comments

I’m sure you all know that Australia experienced a great deal of excitement last week as we now have a new Prime Minister!

What I found really intriguing is that the new Prime Minister, Malcolm Turnbull, must have read my blog article on Emotional Intelligence last week. Because this week he was interviewed by the ABC  and stated, “Emotional intelligence is probably the most important asset for – certainly for anyone in my line of work. The important thing is to have the emotional intelligence and the empathy and the imagination that enables you to walk in somebody else’s shoes, to be able to sit down with them on a train or on a – in the street, hear their story and have the imagination to understand how they feel.”

Daniel Goleman first published his book on Emotional Intelligence in 1995. I bought a copy way back then, really enjoyed it, learnt from it and took actions to grow my EQ, Emotional Quotient. It had a positive affect on my work, my home life and my budding leadership skills.

The good news is Goleman has been prolific in researching emotional intelligence and its relationship to leadership for the past 20 years. It turns out that EQ is a game-changer! Yes, A Game Changer!

According to Goleman’s research the top 10% of achievers display superior competencies in emotional intelligence, rather than in purely cognitive thinking. Capabilities like self-confidence and initiative; bouncing back from setbacks and staying cool under stress; empathy and powerful communication, collaboration and teamwork all make for better results.

Clearly our Prime Minister can see the importance of EQ in his leadership role. I hope you do too.

If you would like to learn more about 21st Century Leadership why not attend ‘Leadership for the 21st Century’ 2-day workshop on 6 & 7 November at NIST International School in Bangkok.