ARE WE A 21st CENTURY SCHOOL? 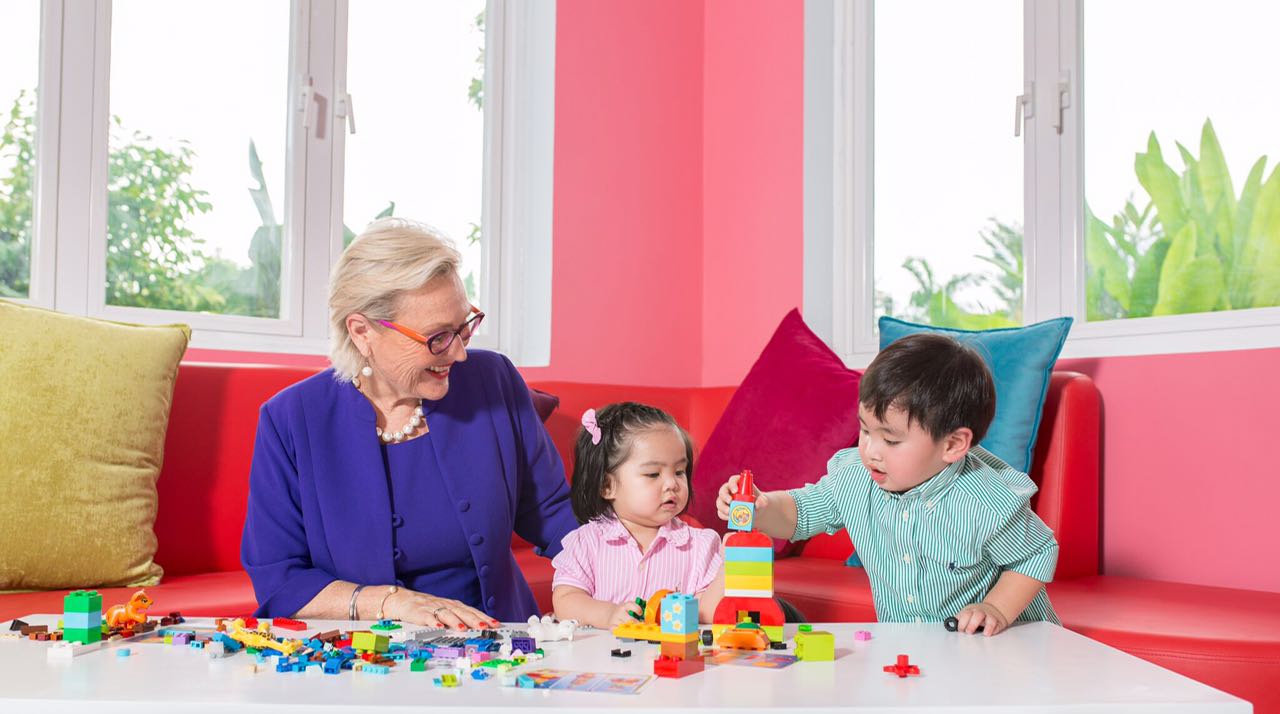 As an inspirational speaker, involved in international and local school leadership, I’ve been asked to address the question, “Are we a 21st century school?” for 200 educators at a K-12 school in Australia as they come together next week for their first day of the new school year. A huge responsibility and a huge challenge, and yes, a golden opportunity to reflect, think, learn and grow.

I’m so excited that my mind has been racing for days thinking about all the ideas I want to share.

Have you noticed over the past decade or so many educators and theorists have been publishing articles discussing modern education, modern learning and contemporary learning?

Don’t know about you but I actually find this terminology perplexing and almost subversive. I think it slows down the necessary change we need in our schools. It seems to me that many educators are afraid to accept and use terms like 21st century learning, 21st century schools, 21st century leadership and 21st century skills. I think this language may unsettle them and threaten to take them out of their comfort zone because they are unsure of what it really means.

I think labelling education reform as modern or contemporary does a huge disservice to our amazing 21st century kids, Gen Alpha and Gen Z.

THE FUTURE IS NOW!

Kids starting school this year will graduate in 2030, many will have families in the 2040s and 2050s. Life will be vastly different from today so we need to prepare our students for a whole new world. Gen Alpha is predicted to be the first generation to see in the 22nd century. How can we change our schools to truly meet their needs?

How courageous for a school to ask themselves, “Are we a 21st century school?” To me it means they are gearing up to change and meet the needs of 21st century learners. Congratulations to them! So many schools are still locked into the factory model of the 20th century by preparing students for office and factory jobs. Globalisation, technological automation, robotics and big data are going to strip away so many occupations over the next decade. Schools must change!

Are you working in a 21st century school? Are you preparing your students for their future? A future where they will compete with steel-collared workers, a future where mental illness is on the rise, a future where the rate of change is exponential and sustainability of the planet and the preservation of humanity is in jeopardy?

A future where graduates will have 20 different jobs and 5 different careers and some of those being self-created start-ups using an entrepreneurial mindset. How will you contribute to developing and growing the skills, dispositions and mindsets they will need to thrive in the 21st century?

I’ll let you know how I go next week. Wish me luck. If you’ve got any suggestions send them along to me.

If you want to learn more about being an amazing 21st century school leader check out my next Leadership for the 21st Century Workshop here or my latest Online Leadership Course here. You could also consider an international education masters degree as launching pad into the next stage of your career as a school leader.