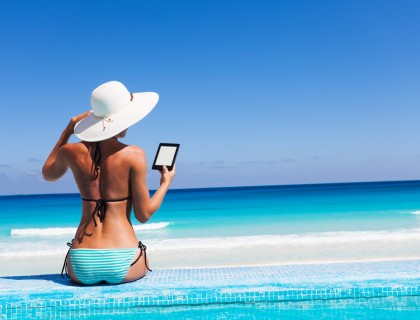 School’s out! Most schools around the world have commenced their summer or winter holidays.  It’s wonderful to take the time to unwind and relax. Maybe read a book or two?

Whether you are finished the first semester as principal of the school you’ve taught in for years, or are involved in international school leadership working into international education reforms, holidays also provide the opportunity for us to reflect on our leadership development. Reading and having the time to think deeply about what you have read is a sure way to bring about leadership growth.

I’ve compiled a list of books to help you grow as a 21st Century leader. You can download these titles onto Kindle almost anywhere in the world and they will all fit into your suitcase. I’ve got all the books below with me here in Spain!

I hope you find something that will inspire and motivate you.